With growing demand from the research community for access to Tofino-powered switches, we are happy to announce joining Academia and Research program. 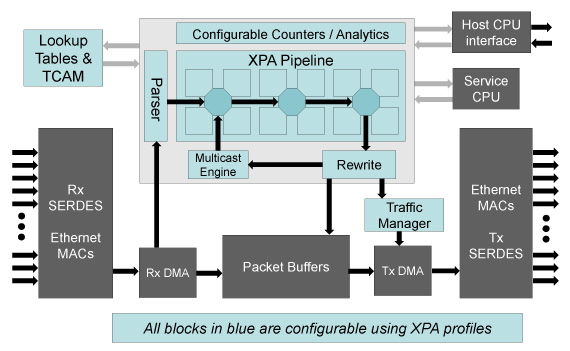 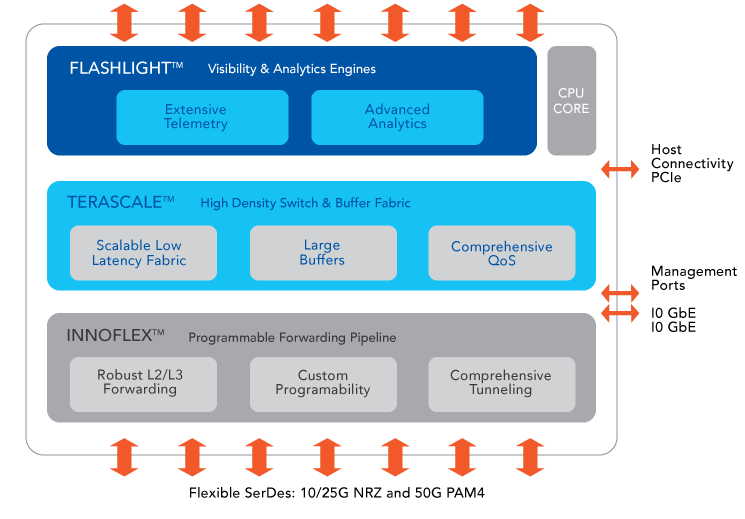 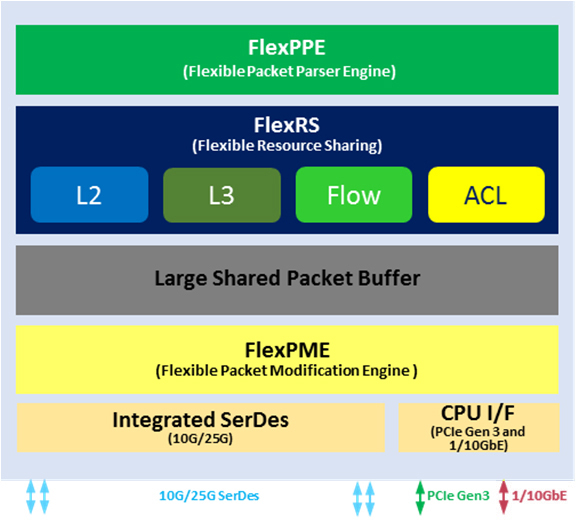 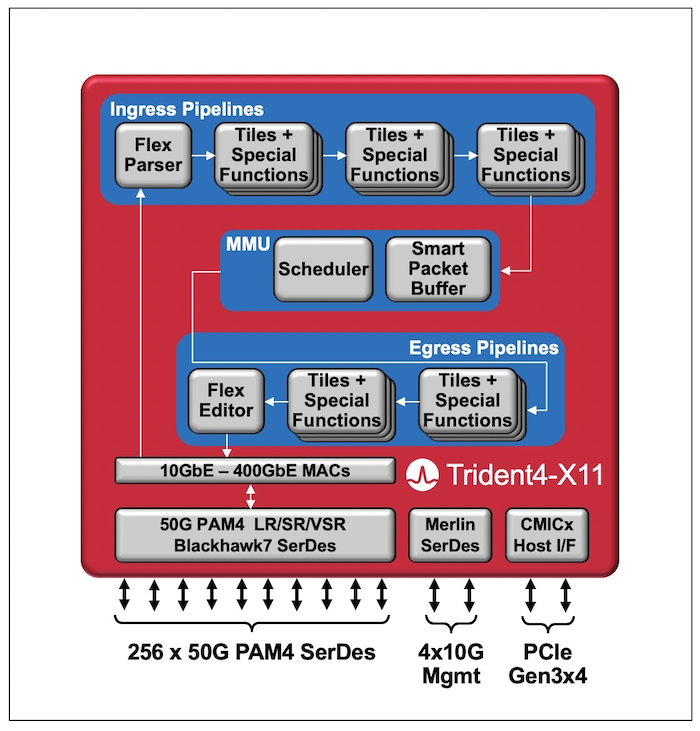 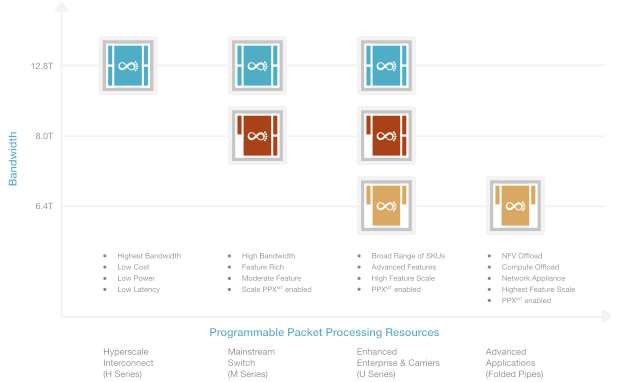 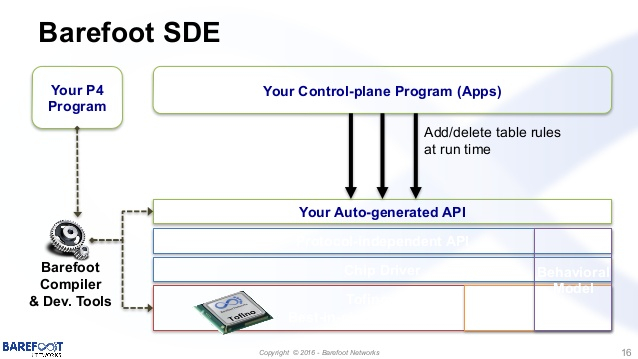 Everything you need to start developing your applications on the low latency 100G platform is here.

SDE should be requested from Barefoot directly, per Barefoot policy.